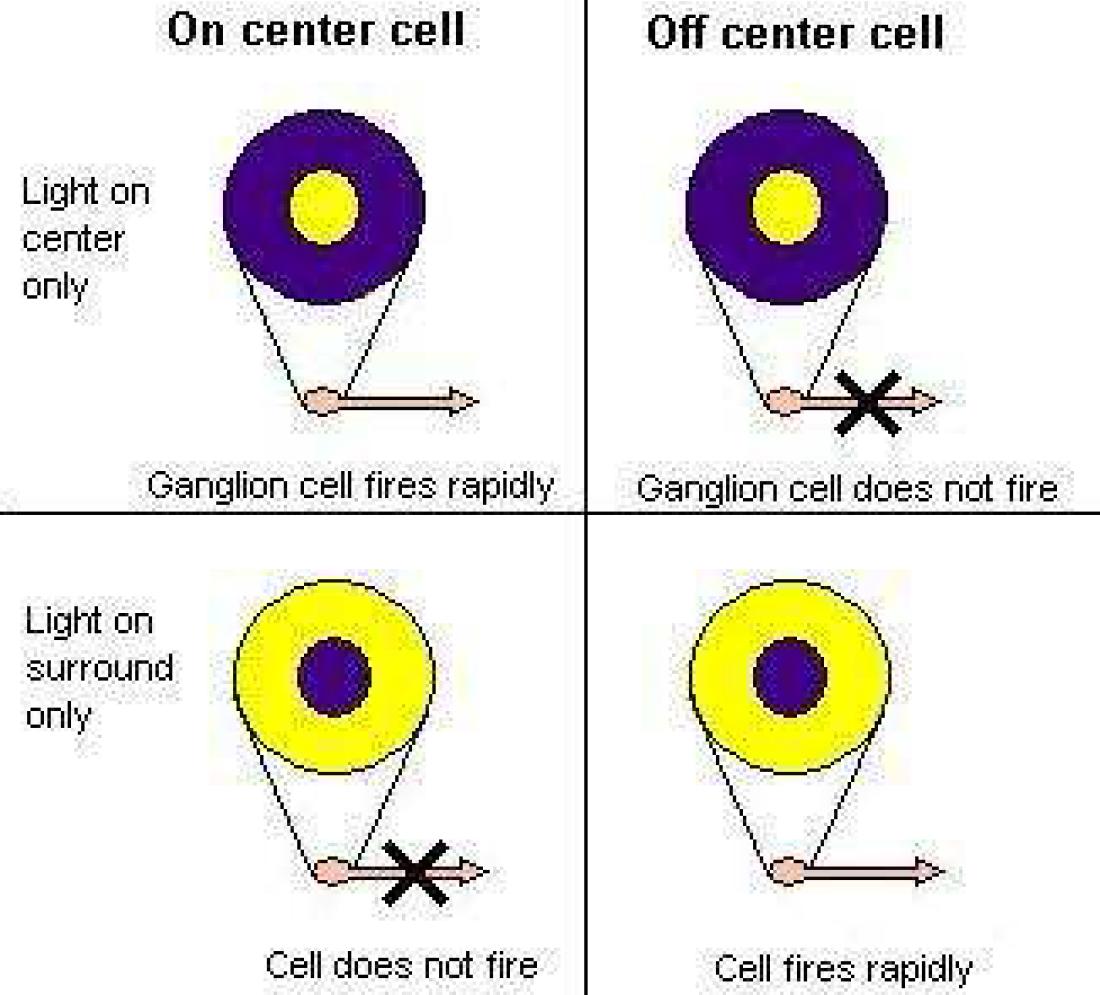 In my opinion, this ophthalmological description of the spheres and strings as a “disorder” or “vitreous opacity” is a myth…

For centuries, scholars have found different explanation for eye floaters, the mobile, scattered and transparent spheres and strings in our visual field. Early on, the origin was thought to be in the eye and the phenomenon was considered a disorder or degeneration somewhere between pupil and retina (Plange 1990). Today, eye floaters are believed to be an opacity of the vitreous. However, careful observation of floaters reveals regular structures that call the degeneration thesis into question. These structures strikingly resemble the morphological and functional structures of receptive fields of the visual nervous system. Thus the hypothesis of this article: socalled “idiopathic” (harmless) eye floaters are a visible expression of neuronal processes.

In ophthalmology, “eye floaters” is a collective term for vitreous opacities which are attributed to different causes. In most cases, the phenomenon is considered a non-pathological (idiopathic) age-related clouding of the vitreous body. This wide-spread symptom occurs due to liquefaction (synchysis) and the collapse of the collagenhyaluronic structure of the vitreous (syneresis), which causes at some stage the detachment of the vitreous from the retina (posterior vitreous detachment) (Sendrowski 2010). In daylight, degenerated vitreous structures which are clumped together cast shadows on the retina and become visible in the field of vision. Supposedly, this is what we see when we are looking at our mobile, scattered and transparent dots and strings.

In my opinion, this ophthalmological description of the spheres and strings as a “disorder” or “vitreous opacity” is a myth, based on too much theorizing and only superficial observation of the phenomenon. I suggest that floaters reflect a dualistic-polar organizing principle, which has, to some individuals, cultural or spiritual significance, but which also resembles the properties of receptive fields, an important aspect of the visual nervous system…