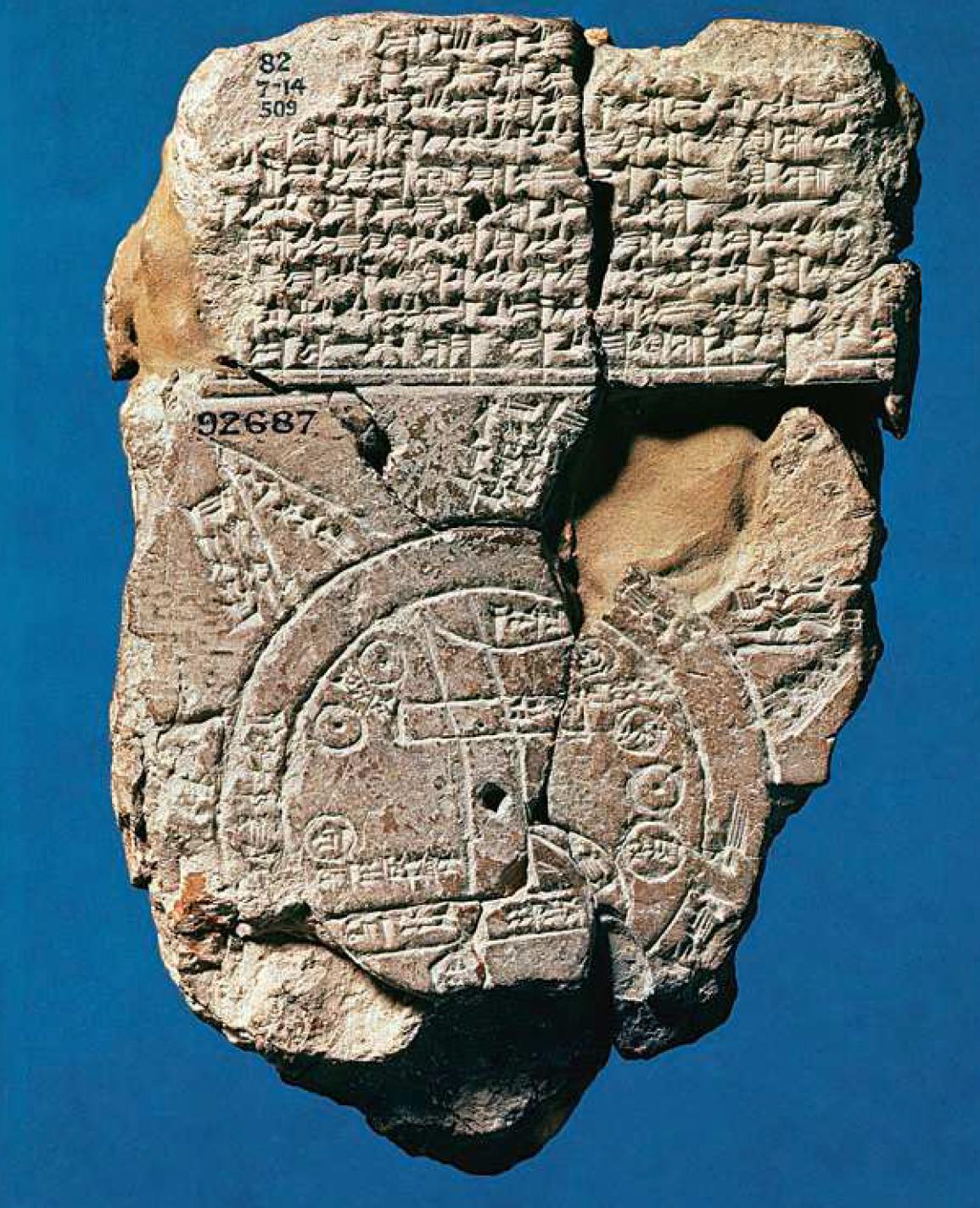 Shamans in Mesopotamia? The perception of geometric entoptic phenomena is intensified and deepened by consciousness altering techniques of ecstasy…

In Western culture, the phenomenon of eye floaters (or muscae volitantes) is primarily understood in line with modern ophthalmology as “vitreous opacities”. However, the review of mythical and spiritual visual arts from former and non-Western cultures discloses abstract symbols that resemble the typical structures of shining structure floaters. This suggests that floaters have been widely interpreted as a mythical or spiritual phenomenon; and that there might be a perceptual dimension of floaters that is hardly known to modern man. This article provides a trip to the visual worlds of Mesopotamia and suggests that floaters have found their way into the art and imagination of this ancient civilization.

10‘000 years ago, Neolithic man gradually went over from nomadic lifestyles to sedentary farming. In doing so, they laid the basis for the first known civilizations in history. Among the earliest civilized areas was the “land between the rivers” (Ancient Greek: Mesopotamia) in modern Iraq. From the 4th millennium BC to 500 BC, this land between and around the rivers Euphrates and Tigris was a melting pot of peoples with different cultures – Sumerians, Assyrians, Babylonians, Hittites, Hurrians and other peoples. They cultivated plants on irrigated fields, did trading and craft, sacrificed to the gods, founded cities and dynasties, and built empires through conquering expeditions. The remains of their buildings, steles, clay tables, cylinder seals, paintings, ceramics and metalwork of bronze and iron witness a moving history – and sometimes contain shapes and symbols that resemble entoptic phenomena. Could parts of the Mesopotamian cultures be influenced by entoptics like shining structure floaters?

Shamans in Mesopotamia?
The perception of geometric entoptic phenomena is intensified and deepened by consciousness altering techniques of ecstasy. Such techniques may exist since Upper Paleolithic times (from 40‘000 BC), as geometric rock painting in Stone Age caves and rock shelters suggests (Dowson/Lewis-Williams 1988; Clottes/Lewis-Williams 1997)…