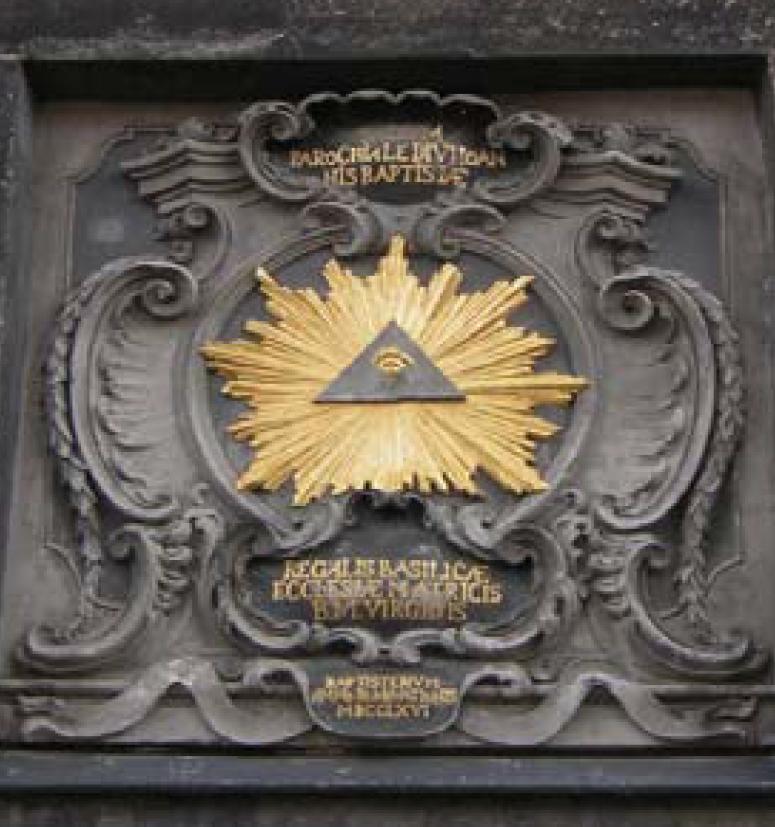 What is the “inner sense”?

What is the “inner sense”?
In different cultures, there is the notion of an “inner sense”, sometimes called the “third eye”: In the Indian religion, for example in the tantric yoga it is called “Ajna Chakra”. In Christianity it’s called “the single, good or healthy eye” (Matthew, 6.22) or the divine “All Seeing Eye” in a triangle. In western science, there is equally the notion of an”inner sense”, which perceives more than just optical input and is associated with the pineal gland.
A good starting point for the open eye meditation is the Yoga Sutras of Patanjali. Its eight-fold path is concerned first with ethical living standards as well as body and breath exercises (yama, niyama, asana, pranayama). These exercises lead to mental and physical balance and are conditions for a successful meditation. The four following stages are: withdrawing the senses (pratyahara), concentration (dharana), meditation (dhyana) and contemplation (samadhi). For this second part of Patanjali Yoga, we may concentrate on gross or subtle objects.