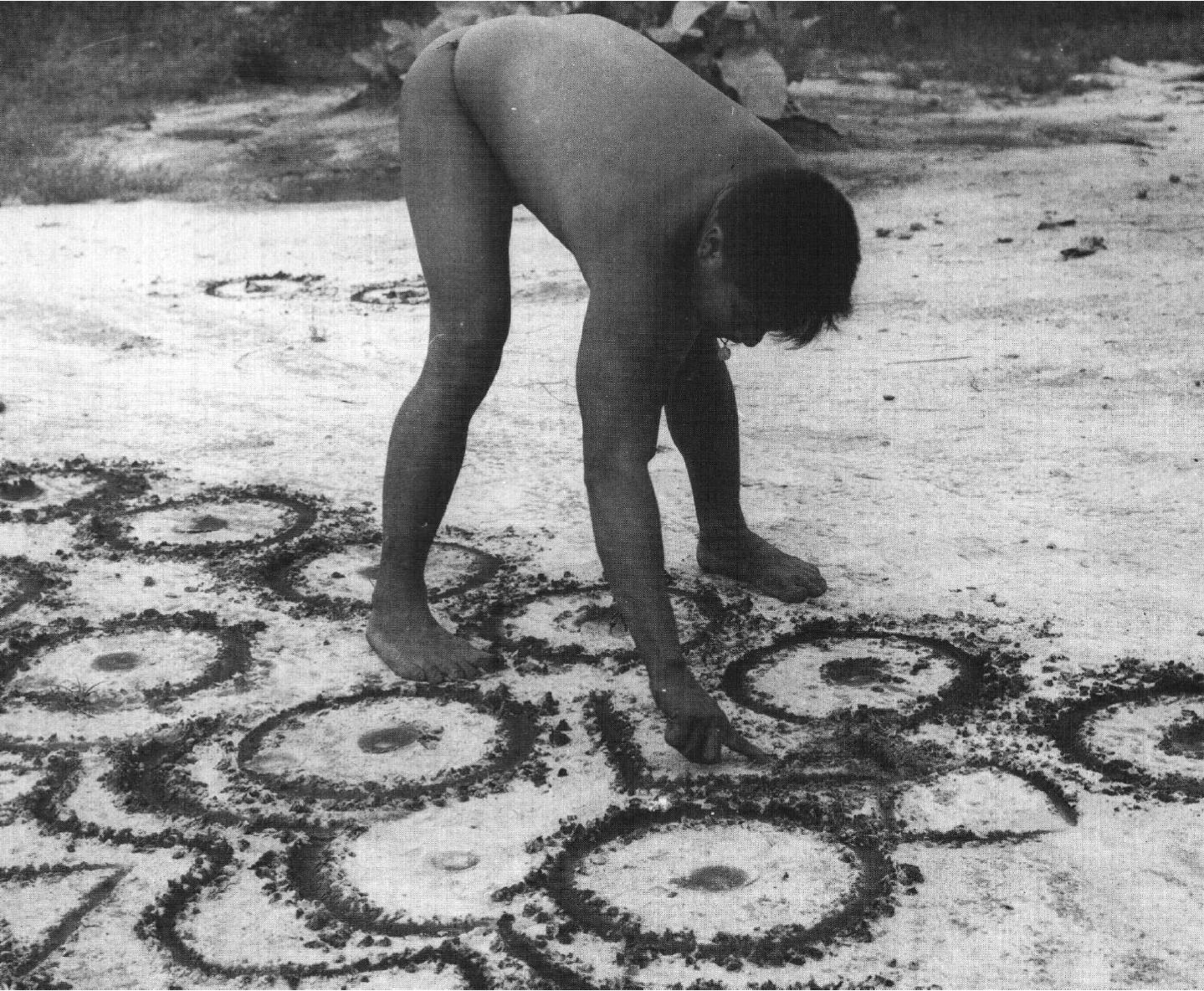 In the mid-1990s I met a man named Nestor living in the solitude of the hilly Emmental region of Switzerland.

In the mid-1990s I met a man named Nestor living in the solitude of the hilly Emmental region of Switzerland. Nestor has a unique and provocative claim: that he focuses for years on a constellation of huge shining spheres and strings which have been formed in his field of vision. He interprets this phenomenon as a subtle structure formed by our consciousness which in turn creates our material world. Nestor, who calls himself a seer, ascribes this subjective visual perception to his long lasting efforts to develop his consciousness. He explains his vision as an extended perception of a phenomenon for which, in ophthalmology, the collective term “floaters” is applied.

In ophthalmology, eye floaters are generally regarded as harmless vitreous opacities. They are “entoptic phenomena”, viz. optical phenomena which are caused by certain conditions of the human visual system. Entoptic phenomena, whose appearance can be manipulated by selectively induced changes of consciousness states, are objects of interest for both science- and spiritually-oriented researchers. As physical and neurological symptoms, they belong to the physicians’ area of study; as subjective light phenomena they are likely to gain spiritual meanings for people like Nestor. While the Western medical study of entoptics has a tradition of a couple of hundred years, the interpretation of entoptic phenomena like floaters as spiritually significant perception in connection with
altered states of consciousness possibly originated in the early days of human art.

Stone age rock art as entoptic phenomena – a study
In the 19th century, European and American opticians, physiologists and philosophers developed a broad interest in entoptic phenomena. To generate and study entoptics, they conducted experiments by stimulating brain and retina, electrically at first, later also with mindalteringsubstances. Especially in the 1960s and 70s, a number of experiments on subjects were conducted using agents such as THC, mescaline, psilocybin and LSD. A worldwide ban on these substances interrupted the drug based research on entoptic phenomena.